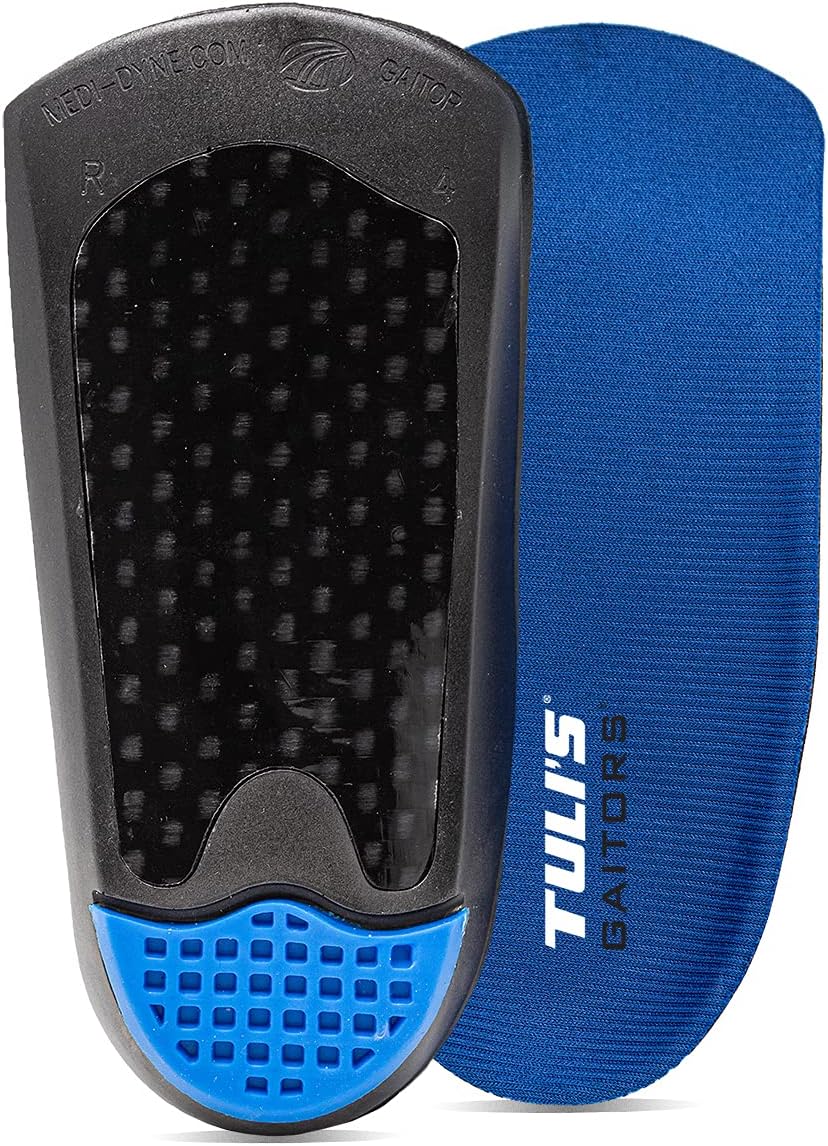 Tuli's unique waffle cushion design extends all the way into the "heel spur zone" to guard against further inflammation and stress. This exclusive waffle design effectively duplicates nature to cushion and support heels for immediate relief. The thin rigid arch provides support without overcrowding your shoe and can be adjusted by your medical professional for a custom fit. Gaitors give you maximum protection against blisters and odors. This 3/4 length arch support provides protection from heel to the ball-of-foot propulsion zone and the ultra thin, carbon fiber arch provides the support your feet will thank you for. Best used for aiding in the heel spur zone, plantar fasciitis, fallen arches and better arch support, and can be inserted in most shoe styles. Sold in pairs. 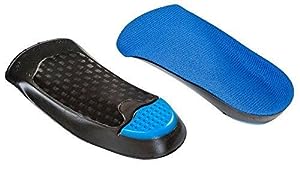 Gaitors give you maximum protection against blisters amp; odors.

Each support is anatomically shaped to support the medial arch amp; fit in almost any shoe.

Gaitors provide the benefits of customized orthotic at a fraction of the cost. 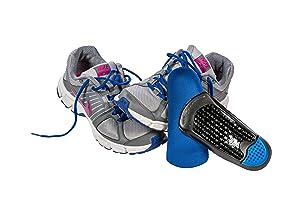